This entry is my experimental trial in English. Thank you for reading.

It was 1994 when my first play tennis. Asahi Mutual Life Insurance Company was sponsor for Japan open tennis Championships at these years. I remember I went “Ariake” to watch the games in 1994 and 1995.

I watched the final of playing Pete Sampras and Michael Chang in 1994. I remember I was so interested in this game because Pete was No.1 and Michel is so popular player in Japan at that time. it was first opportunity to watch the game of top pros. 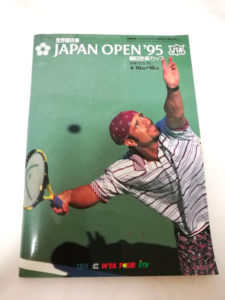 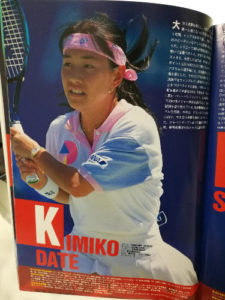 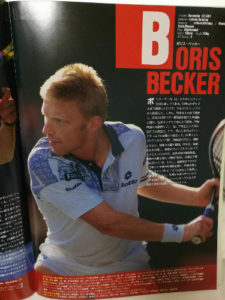 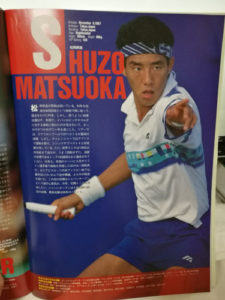 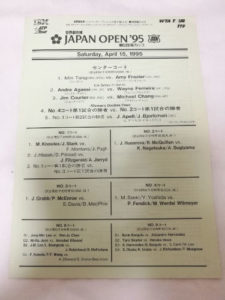 Japan open tennis tournamnet at that time was…

Now, the Japan Open Tennis Championships, The recently sponsor is Rakuten though, scale back from the previous scales. The reasons why are The increasing tournaments around the world and the tournaments of Asia area are held in near schedule. Japan open tennis tournament make being compact and it is the situation that is difficult to join the famous players. so, It blows my mind what I could see the games of Pete, Michael, Andre and Jim in Japan.

This wonder might be same what we watch IPTL as exhibition match now. I liked Pete and I was so excited to be able to actually watch his serve and volley.